I saved this one from Lilli, who makes her own envelopes, for today's Sunday Stamps, which has the theme of royalty. 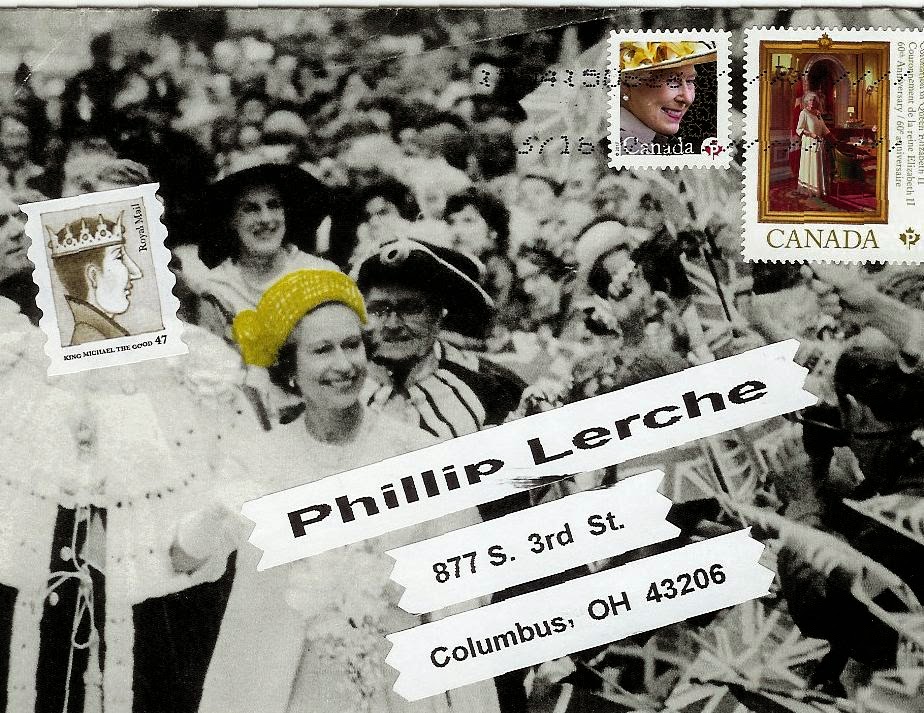 Queen Elizabeth is the sovereign of sixteen Commonwealth countries. She is the longest-lived British monarch, and will become the longest to reign in September this year, when she will surpass Queen Victoria.

No Victoria stamps in my possession, but I did go back through mail kept over the last few  years to find these. 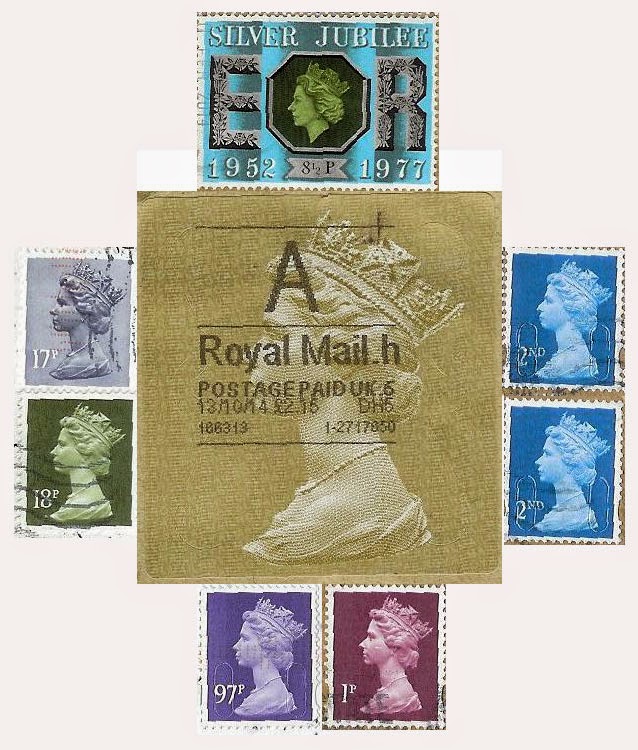 Then of course, since writing the initial post, an envelope arrived from MailArtMartha which pretty much tripled the Machins for the period in one go. And one of them did manage to escape the post office's stamp. 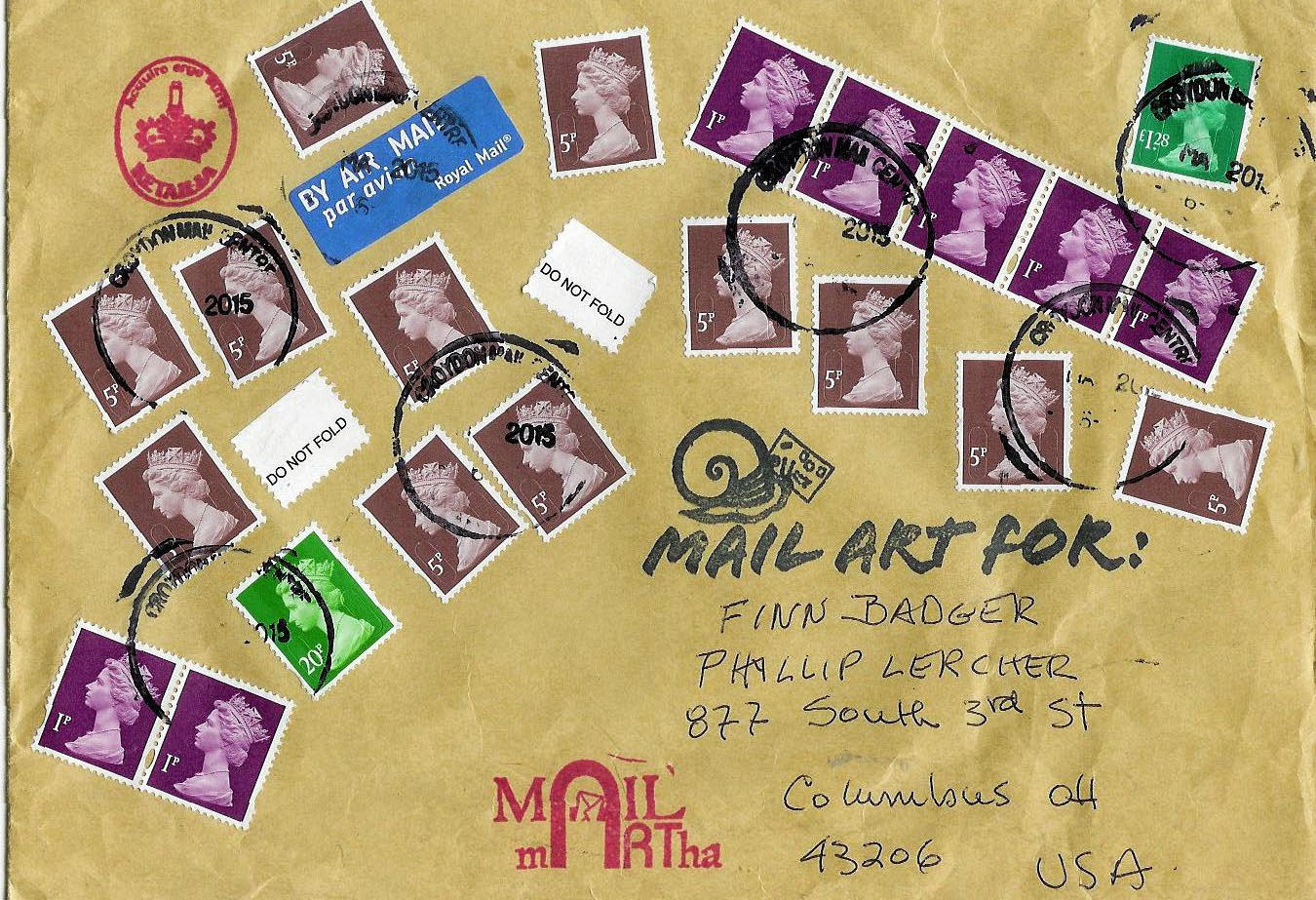 I also found the former King of Spain on this fantastic envelope from Eva, made from a poster for the exhibition 'Digital Arabesques'. Juan Carlos I, who abdicated in 2014 in favor of his son, Felipe VI, oversaw the major political transition of Spain from the Franco dictatorship to democracy under a constitutional monarchy beginning his reign in 1975 upon Franco's death. That year he became the first reigning Spanish monarch for over 40 years. He retains his title of a King, as opposed to The King of Spain, now held by his son.
. And inside was another beautiful pattern on  a postcard. 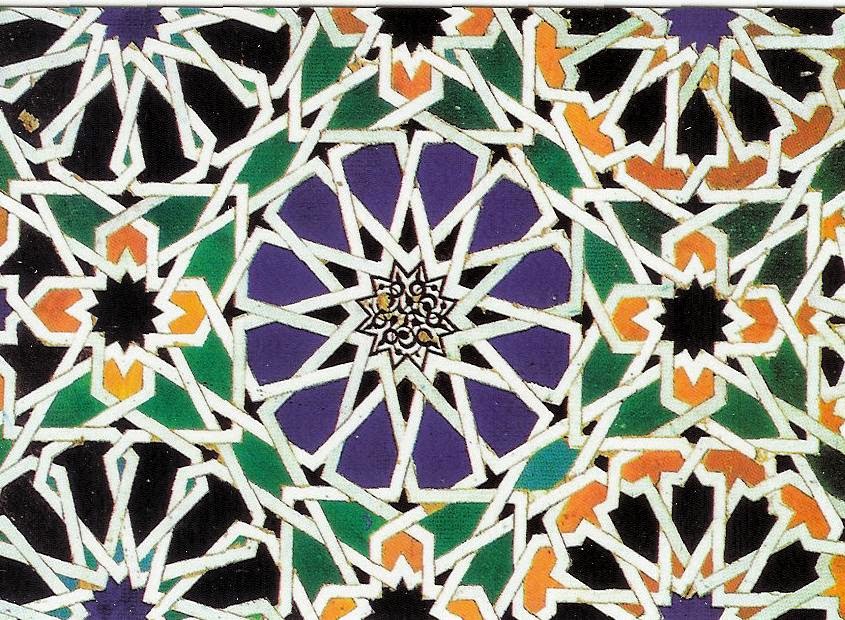 Interestingly Eva dated her letter 24 April, the postmark is 28 April, and it arrived 2 May - one of the fastest I've ever received from Europe.

And for comparison, here's King Felipe on a 1c definitive. 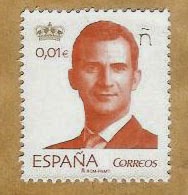 The  ñ   in the top right corner is interesting - hard to tell if it is a cutout, or just raised. I believe it is part of a campaign called Brand of Spain.